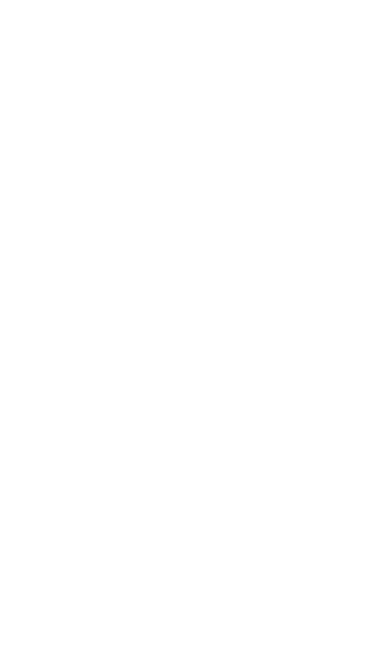 Why use DBR as your trusted Domain Brokerage Firm? 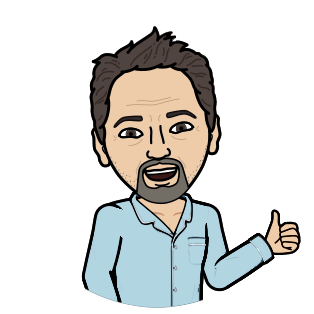 Robert’s opinions on corporate Domain Name matters have been published in the Australian Financial Review.

On June 25th, 2020, Robert made the decision to exit Registry Australia, the company he co-founded. It all began in March 2017, when Robert purchased the domain name Registry.com.au for $8250. Since then, he’s learned a lot about managing a successful company and the many personalities within it. Robert continues to run Domainer and DBR as he contemplates his next business venture.

Robert was the 2018 Chairman of auDA’s DIWG (Domain Investor Working Group), assisting the auDA Policy Review Panel to finalise its recommendations regarding the policy for the implementation of Direct .AU Registration in Australia.

Robert was a guest speaker at Netpreneur Summit in 2018 in Perth, Australia and in 2019 in Tokyo, Japan, discussing the value and importance of Australian and international domain names.

Robert has attended every NamesCon (International Domain Name Convention) in Las Vegas, since 2016.